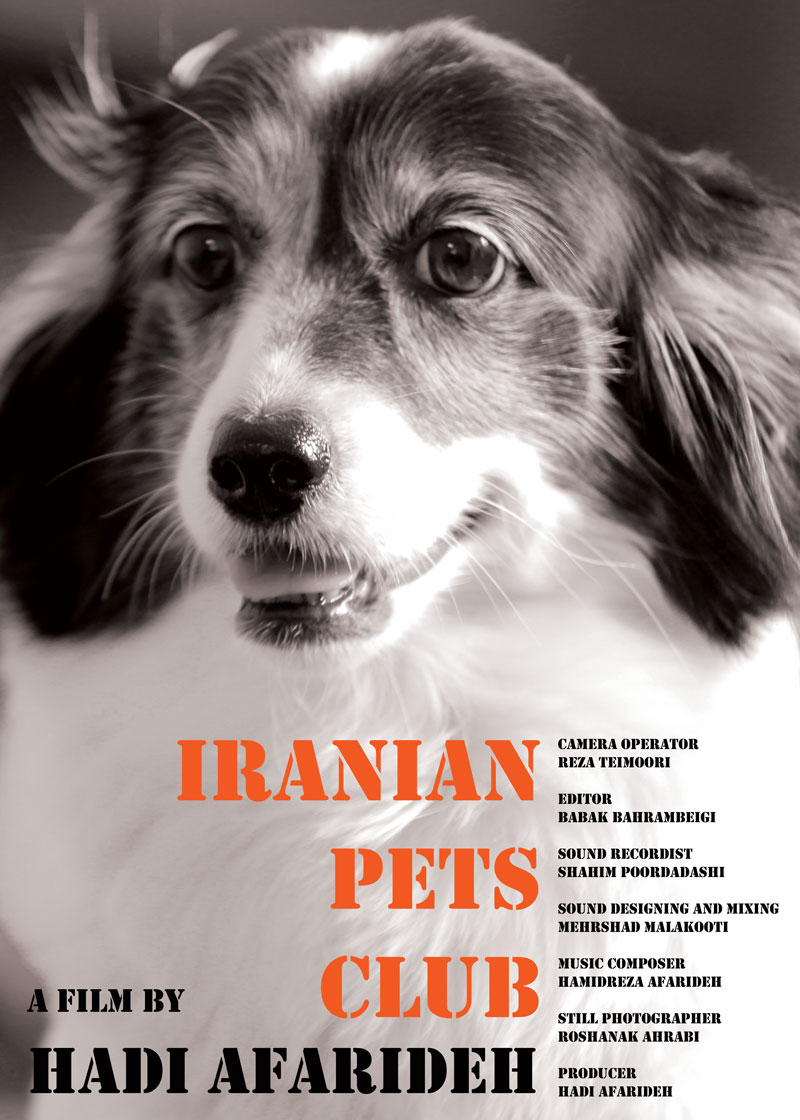 Keeping pets such as dogs or cats in Iran is challenged by various religious and traditional beliefs, and municipalities collect and kill urban dogs in an organized way.
According to the Iranian laws, having a pet in the urban paths and places, and in the public or private vehicles is forbidden, and the perpetrator is sentenced to paying a fine and the confiscation of the pet.
However, many people keep various pets and some young couples prefer to keep a pet at home instead of having a baby.
Keeping pets has many reasons such as loving animals, loneliness, showing off, and a competition to display one’s social class.
In the last decade, keeping special pets such as snakes, tarantulas, alligators, monkeys, and even scorpions has become very common in Iranian houses.
Unlike domestic pets such as dogs, these animals do not need to go outside the house and they are kept in the closed apartment spaces.
Due to the increasing demand for buying various pets, a large underground network has been created to buy and sell animals, and keeping pets has become a strong culture and economy in Iran.

Director’s statement
The way individuals in every society treat the animals indicates the growth of culture and social understanding in that society.
Sadly, animals do not have a good living condition in Iran today, and they are subject to torture and harm, beating, keeping in captivity, mutilation, sexual harassment, unlicensed scientific experiments, training for performance, in various ways and with various excuses.
By portraying a small glimpse on the animals’ living condition in Iran, the documentary Iranian Pet Club tries to attract attention to the way the animals live at the domestic and international levels.
The general approach of Iranian Pet Club is to record the reality that is present in today’s Iranian culture and society, and by depicting those conditions, I try to change the living condition of the animals and society’s general culture and also the way the government deals with animals.
The draft of the bill to ban hurting animals in Iran has been compiled many years ago by the animals’ supporters and has been sent by Iran Ministry of Justice to Iran Islamic Consultative Assembly to be passed as a law but the parliament has not taken any action whatsoever to protect the animals in Iran yet.
In Iran, animals’ rights are still violated for various religious, cultural, and social reasons and the lack of the law, and the organised killing of the urban dogs and cats still continues.