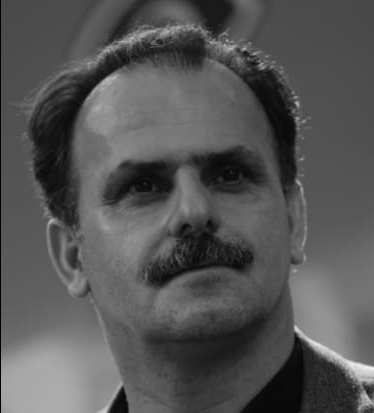 In 7thArt IFD. we are concentrating on promotion and distribution of Iranian films(Features,Documentaries,Animations) We are focusing on co-production and production service providing, as well.

Alireza Shahrokhi the Managing Director of 7th Art IFD, started his career in 1996 as the festival assistant in Cima Media International (CMI), a semi-private company for marketing and sales of Iranian films. he continued his activities as the Manager of festival affairs in IRIB MEDIA TRADE 2008-2016.Since 2016 he joined the acquisition team of IRIB MEDIA TRADE as the Acquisition Executive. Among his activities during the years are:

- Member of the jury of TAC (The Archaeology Channel International Film Festival) May 2-5 ,2019, Eugene, Oregon, USA