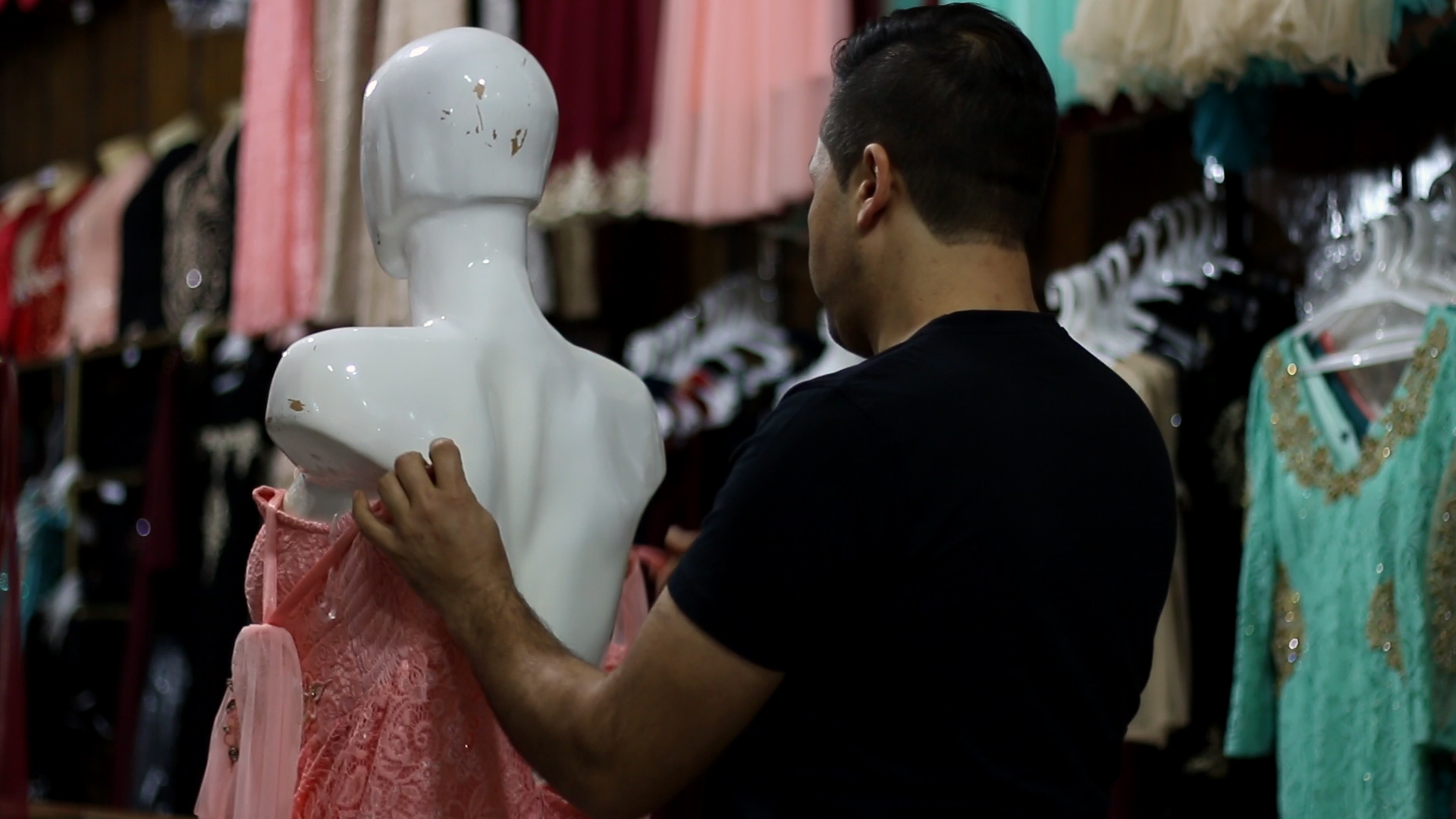 Gharshelegh is a tradition among the Turkmen people of Raz and Jargalan County located in Northeast Iran. This is in fact a kind of boy and girl exchange among families with an intention of marriage. This is sometimes done at a young age without the consent of the girl and the boy. Alireza is a 36 year old young man who, along with his sister, became a victim of this tradition after being forced to marry his own cousin. After visiting Tehran and seeing open relationships between boys and girls, he gets frustrated and after a while is separated from his wife. After several years, Alireza has now decided to choose her spouse once again, regardless of the wishes of his parents, and by ignoring cumbersome old traditions. 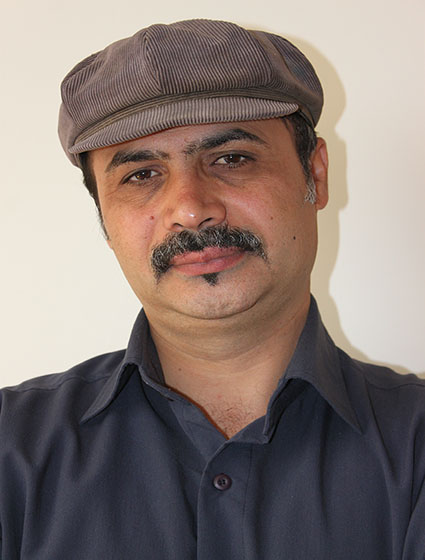 Director’s statement:
Gharshelegh is a narrative of the confrontation between tradition and modernity. The story of the upheaval of a young generation against the traditions of its community. A generation that takes itself as a victim of the old customs of its predecessors. A generation that deserves to choose its destiny.
Bio/Filmography:
Reza Gholami-Motlagh, was born in 1976 in Bojnord,Iran. M.A in painting , starting his career with short fiction and documentary in 2008. Among his films are:
- Circadian / Documentary/2008
-Story for a Short Film / short fiction/2009
-Dara has no pomegranate/ short Documentary/2010
-Birth of a Butterfly/ short fiction/2010
-JOUZBELAN/ Docu-Drama/ 2011
- And the god who is near/ Docu-Drama/2012
- Men are more equal /Documentary /2014
-Bakhshi/ Documentary,2016
-Gharshelegh/Documentary/2018