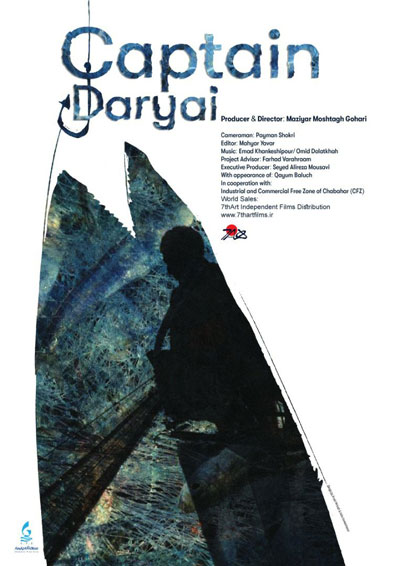 Captain Daryaee is a traditional Baloch fisherman who voyages long-distance oceans to catch tunas. He intends to sail again but before returning from one of his long journeys, his wife has enforced her dowry (Mahriyeh) and has banned him from exiting the “Marriage Portion” .Captain finds a way to take more time from the judge to collect the money and alongside 18 other sailors who most of them are under aged, leaves the Konarak shore to the Indian Ocean and Maldivian sea. He and his fellow sailors face numerous threats eg. Pirates, gunships who search for illegal weaponries etc.
Their special way of fishing and the net they're using have a couple of dangers to the environment, yet he mustn't come back empty-handed.
Captain Daryaee sails back home after 60 days of fishing; yet he doesn't know they're waiting for him at the shore to get him arrested 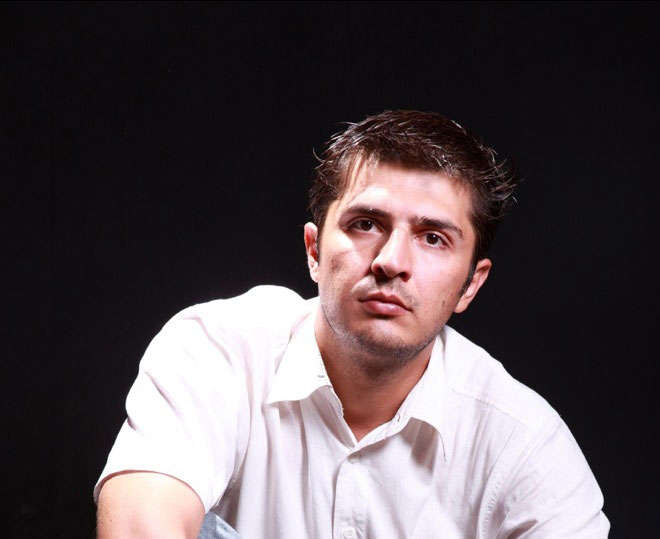 Maziar Moshtagh Gohari born in 1978 in Jiroft, Iran.
Art-graduated from University of Sistan and Baluchistan, is a young documentary filmmaker, TV journalist, producer and director.
He joined the Iranian Youth Cinema Society, Zahedan’s center ,in 1995 and participated in Abbas Kiarostami, Mehrdad Oskouei, Kamran Shirdel and other outstanding filmmakers’ workshops..
He started his career in 1998 as TV journalist in the province local TV channel and after 10 years of working such, he took documentary filmmaking more serious as ever. His starting films were mostly around environment issues of S&B province which won him national and international awards. The trace of environmental, educational and cultural issues is clear to recognize in his films. He’s a permanent member of Iranian Documentary Directors and also a proxy member of Iranian Documentary Producers. Alongside documentary filmmaking he has travelled to every corner of Sistan and Baluchistan for 15 years and has captured every eye-catching moment of his travels in form of documentary photography.
Maziar Gohari has worked as producer, researcher and journalist with several channels as Channel 1, Channel 4 and documentary channel of Iranian TV. He also made two documentaries “ Old Melody from Baluchistan” and “ History of Iran’s Cinema” (as producer) for Al-Jazeera documentary channel.

From his controversial TV programs, live programs of “In the City” and “The Right Word” can be named which were mostly around questioning authorities big and little problems of Sistan and Baluchistan.
The most important films of Moshtagh Gohari are Gando, Fly in Water, Cechanok, The Persian Crocodile, Bodvar, Mirza, The Captain Daryayee, and.
Maziar Gohari has been awarded 1st prize of Cinema Verite festival for two consecutive years in environment part, 1st place of 6th Fajr festival in research section, 1st place of Diagonale Documentary festival in Austria and the merit diploma of Russia Environment Film Festival.