Mojtaba and Nasim, a young couple just had a baby. They reside in the south of Tehran, yet they are relatively happy. Mojtaba sells disposable plastic dishes and Nasim makes dolls at home. After mojtabas accident, strange events occurred in their life and Nasim realized that her husband was a drug trafficker.

Nasim did all to save her family and turned into a trafficker in no time...

Born in 1976, BA in Film Directing from Soureh University.

Participant at the Cannes and Venice international film festival.

Winner of the Golden Leopard at Lucarno International Festival in Switzerland and Golden Montgolfiere at the Festival des 3 Continents in Nantes, France as well as,..

The storyline is about most people living in large urbanized areas such as Tehran; a tragedy that by a single wrong decision shall lead to a disaster and ruin everything. But the film's story  just like cinema in its darkest days, ends with a glimmer of light and hope 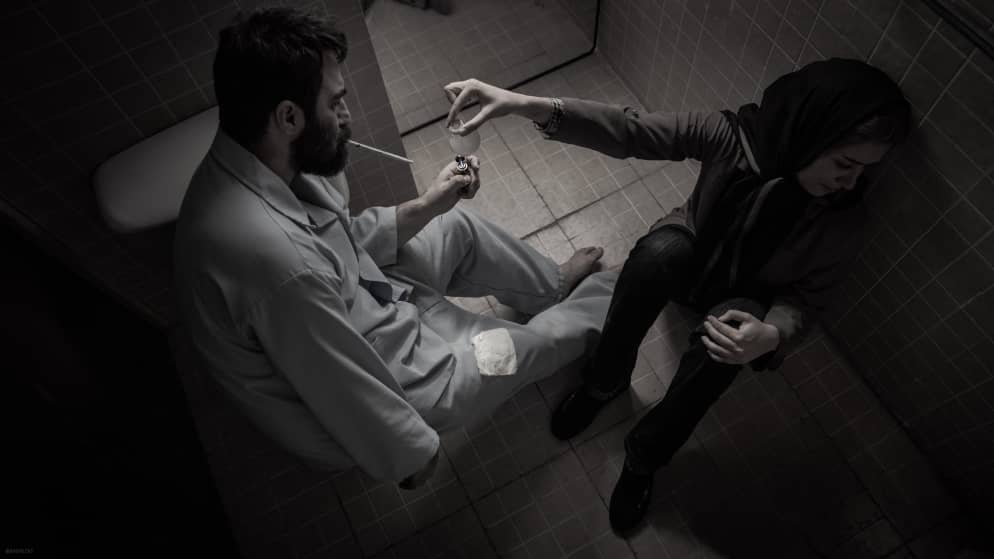 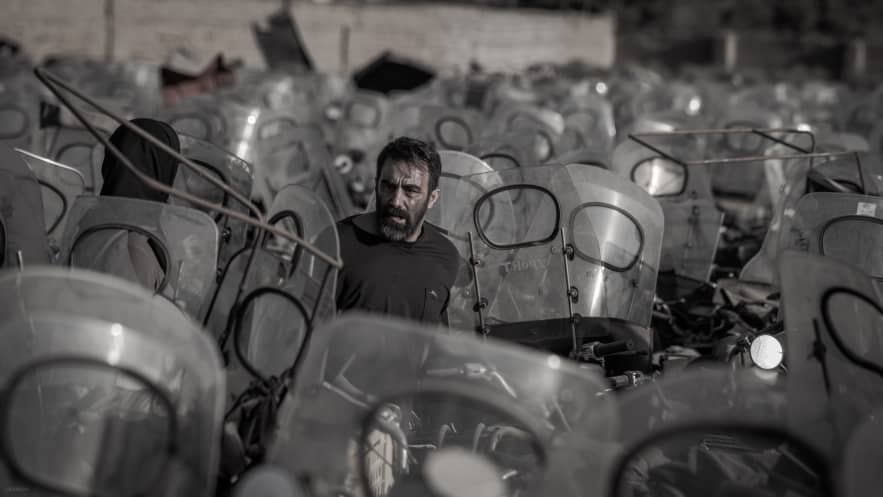 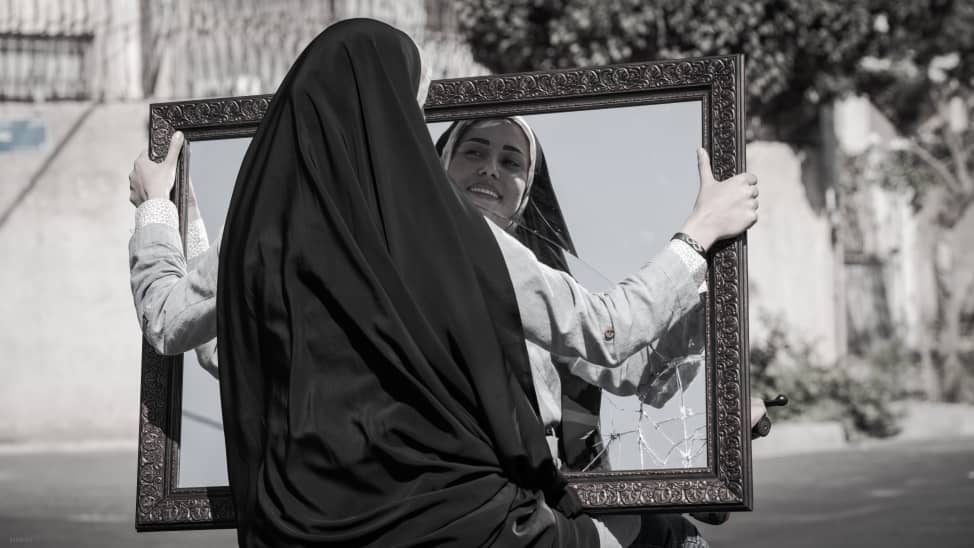