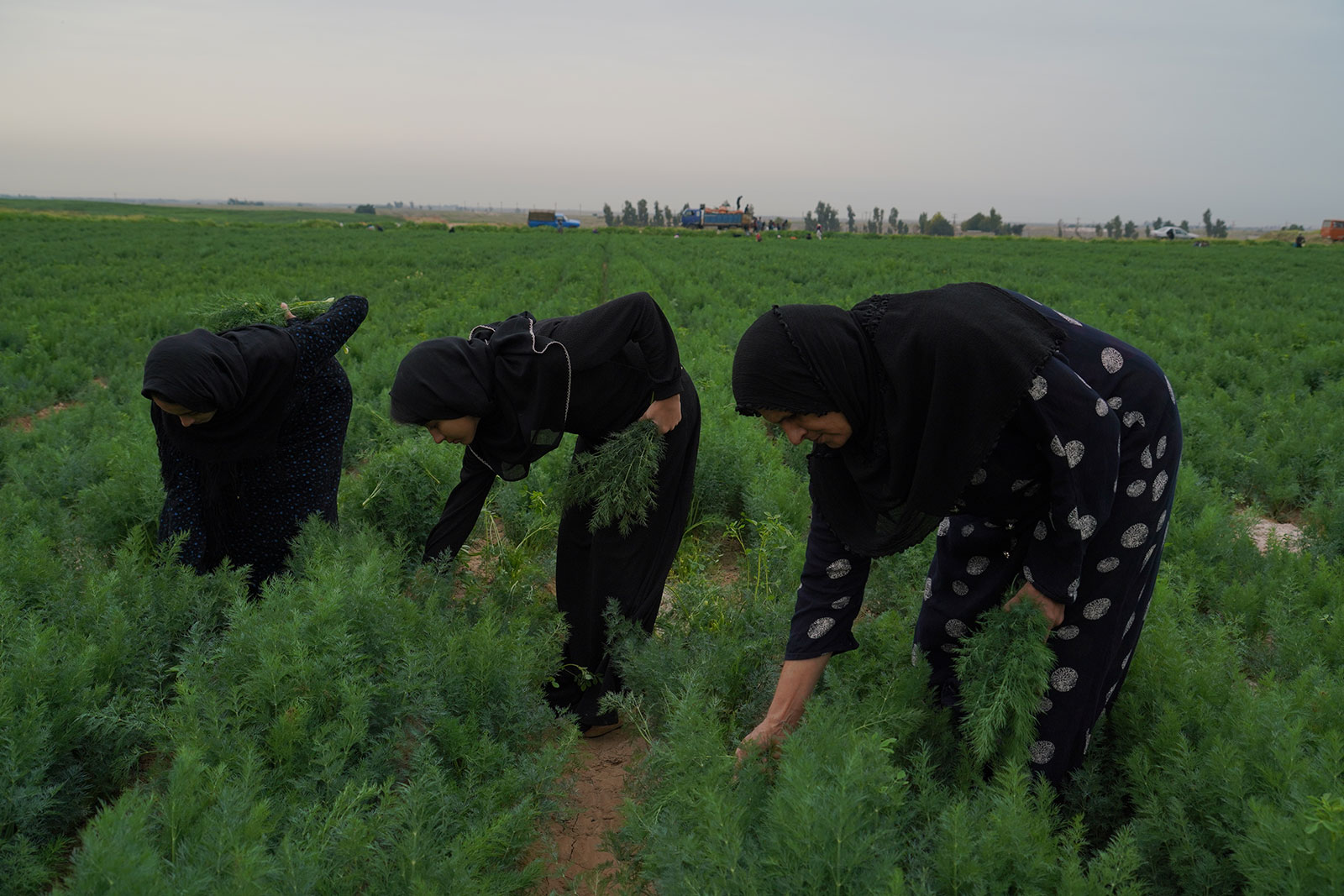 Ahmad Showhani is a 12-year-old who works on a leased farm together with his mother and two sisters. According to the geographical situation of lands located in the south of the country and Khuzestan Province, if war traces are found, all of the farmers will be obligated to report it. The event that causes the farm to be closed up to end of clean up and farmers are not so eager to do this.

A piece of human skull bone is found in the farm of Ahmad’s family.   His mother doesn’t want the farm to be closed, says to him that this bone doesn’t belong to an Iranian person. But, Ahmad who was talking with one of his classmates, whose father was lost and there is no trace of him, believes there is no difference whether this bone belongs to an Iranian or not.  Any way he was a human being and his family is waiting for him 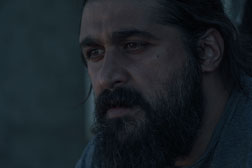 Born on 1977, Master’s degree from the art university.

As the writer, producer and director, he wrote many screenplay and also made some short films.  World, Northern Hemisphere, is his debut feature film.

In my world there is no difference between the color, language and race of human beings 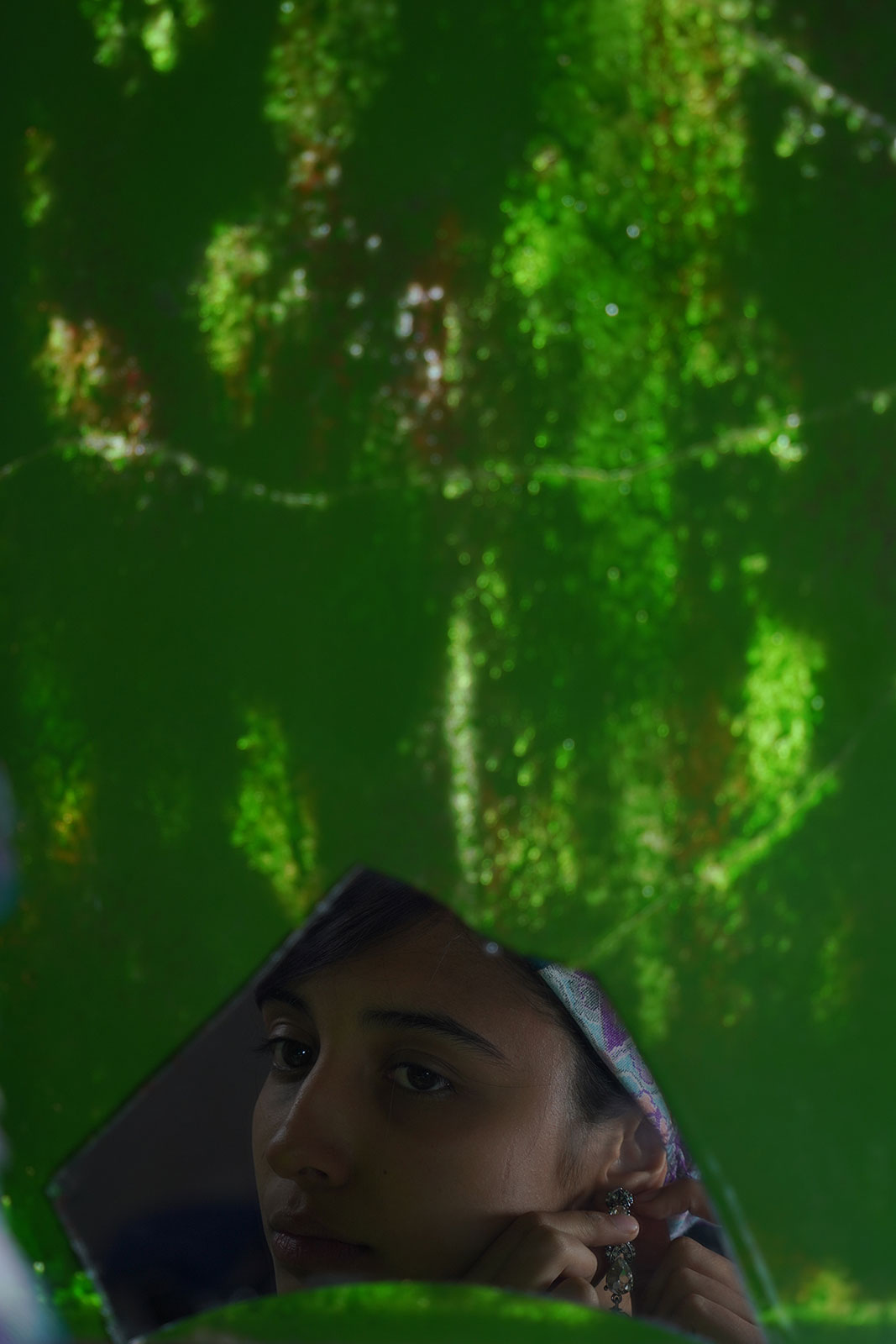 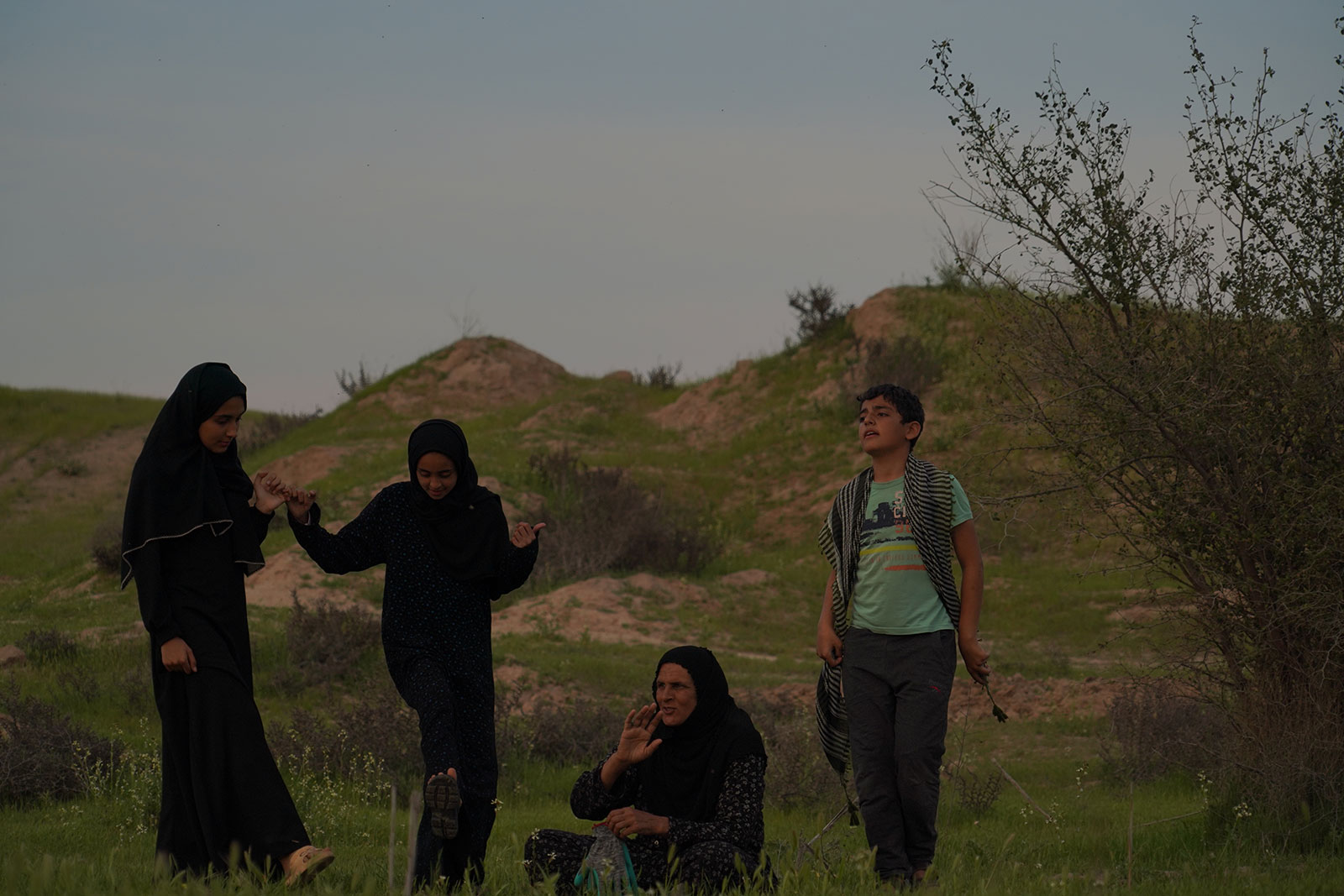 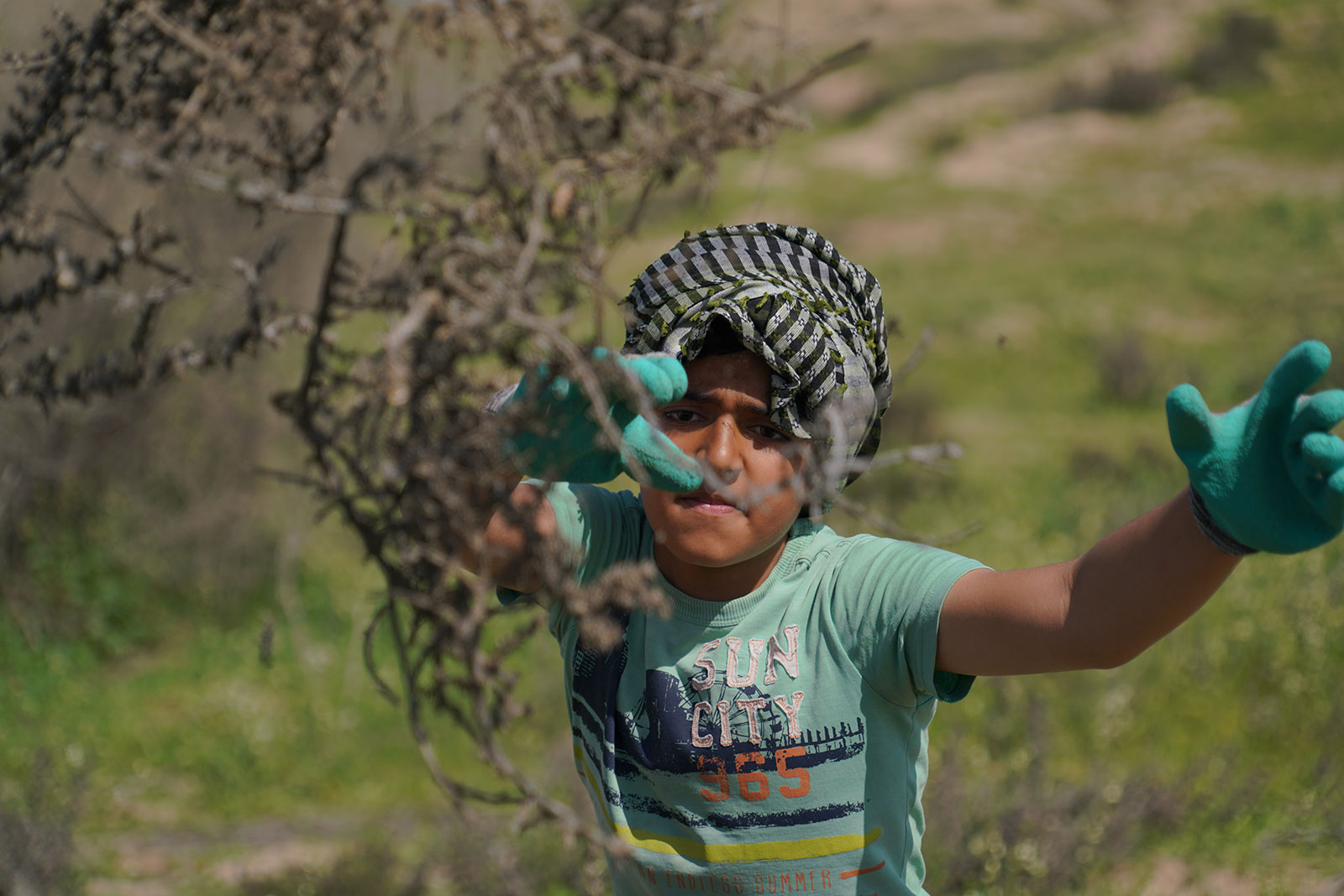 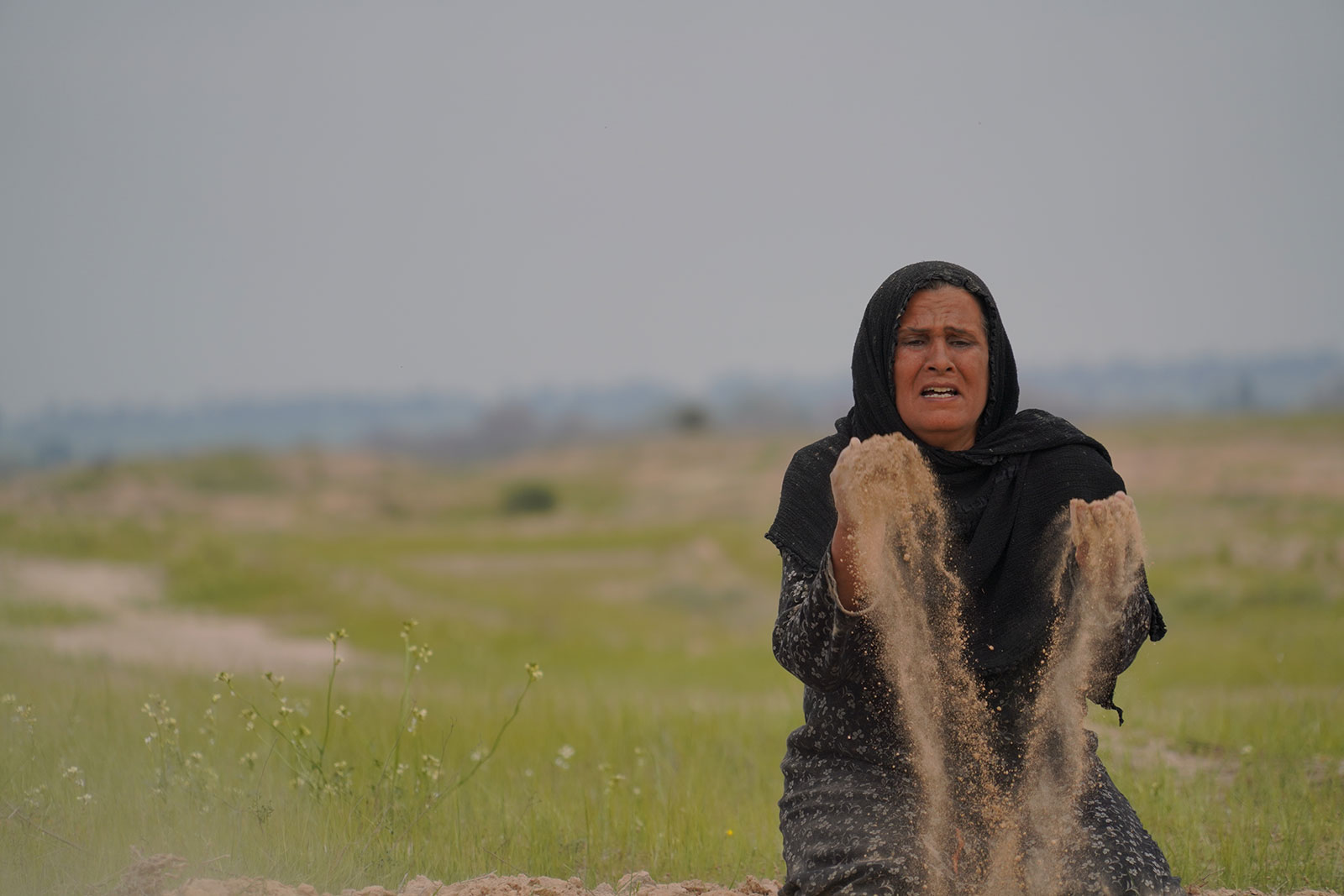 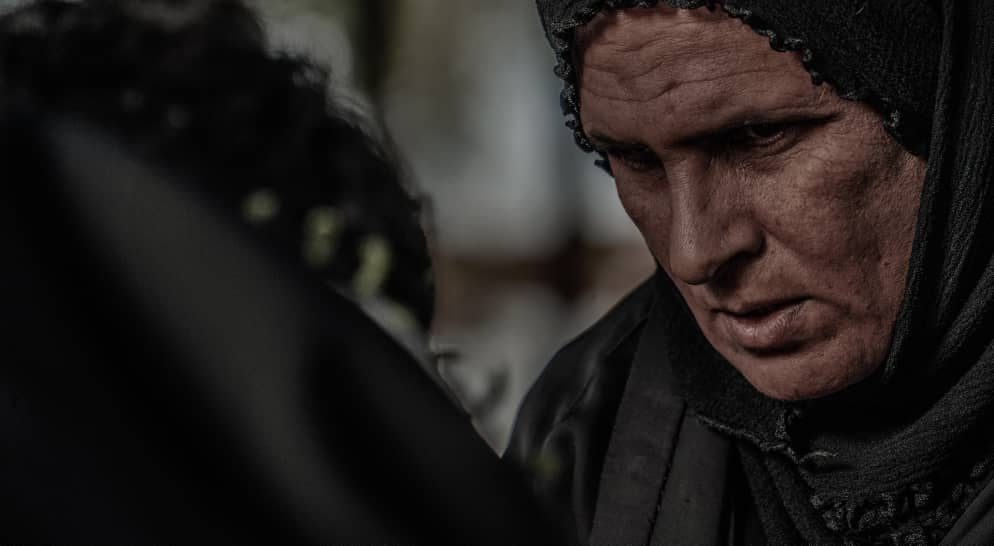 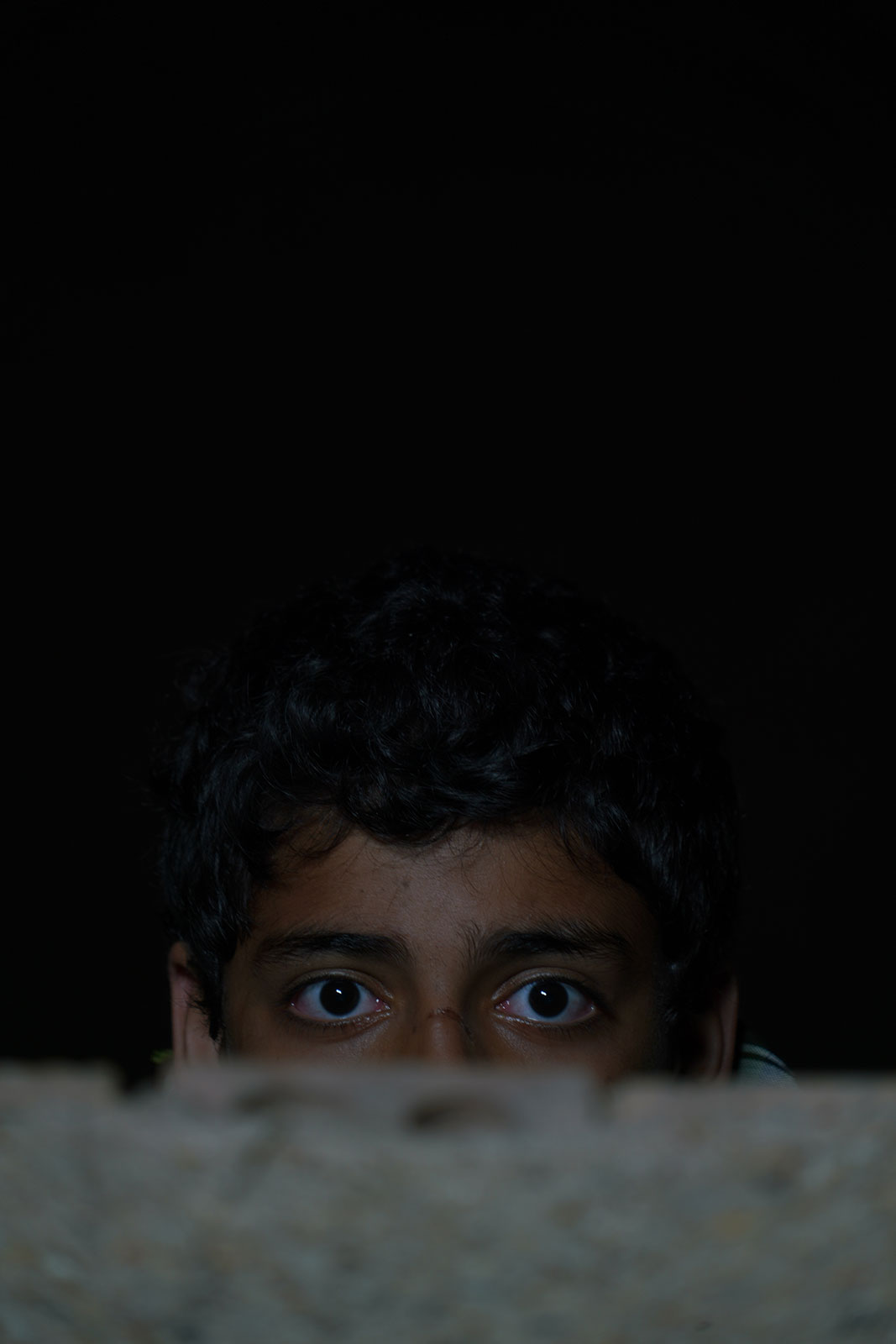