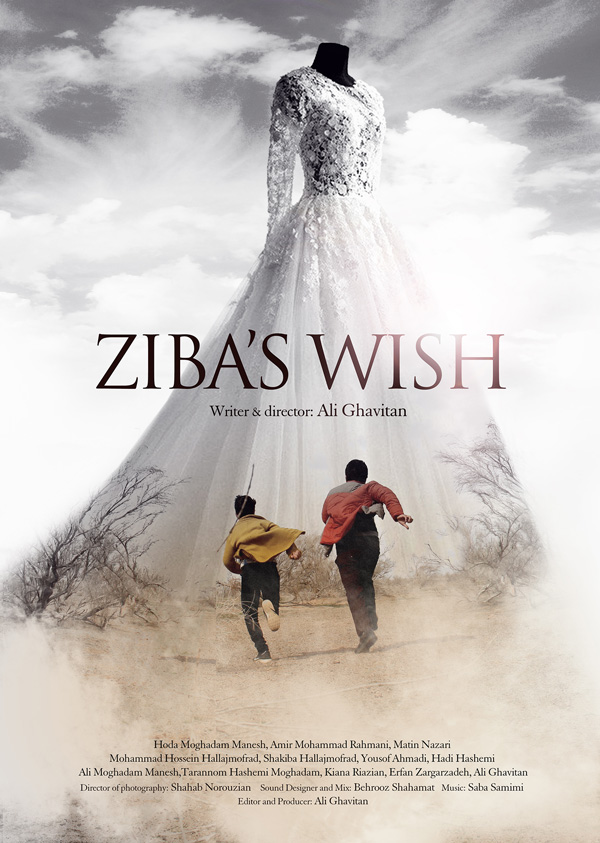 In a village, a 9-year-old boy named Matin, finds out that his young sister, who has cancer, wishes to wear a wedding dress. Without informing the family, he moves to the city with his friend to buy a wedding dress. When they arrive, the city was closed due to the Corona virus and so they have to wait for a while for the stores to open. With the opening of shops, they go to a wedding dress store, but they realize not only their money is little but also the dress isn't sold to the children. Matin is determined to buy the clothes anyway.