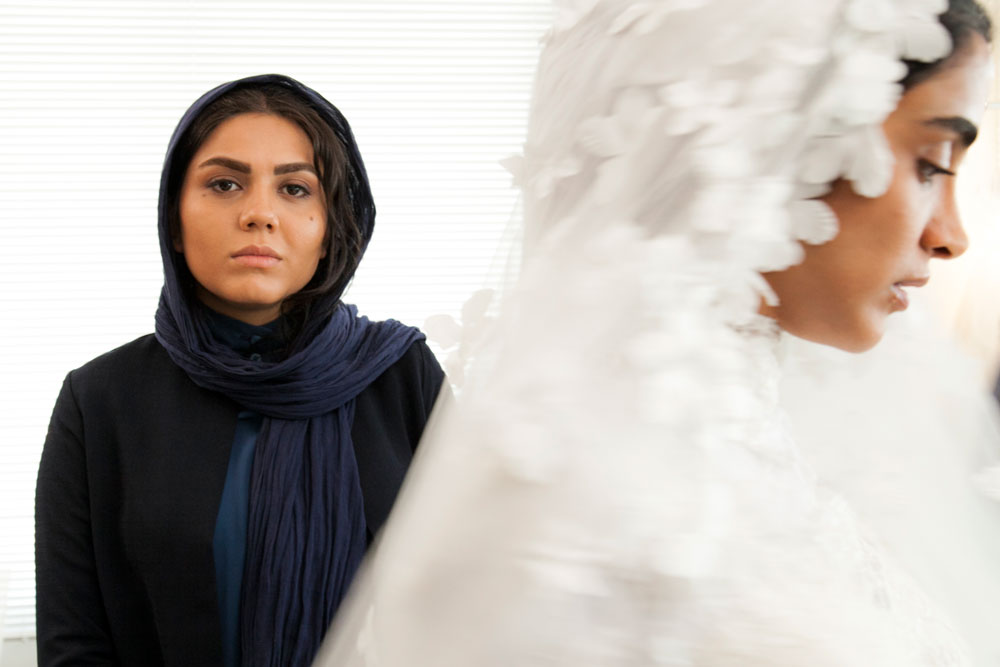 Saeed and Leili are informed that their spouses are in a coma after an accident. The day after, they come to know that Nasrin (Saeed’s Fiancé) and Kourosh (Leili’s husband) were in the same car when the accident happened. The doubts about the reason for the two people accompanying each other, start troubling the minds of Leili and Saeed.

Saeed and Leili gets closer and consequently attached to one another as they wait for Nasrin and Kourosh to come to. However, after Kourosh’s death, Leili does not agree to fill Nasrin’s place in Saeed’s life.
She rejects his proposal and encourages him to forget the past and keep living with Nasrin.

I made Highlight to challenge two specific issues.
Unfortunately, the accumulation of violence at various classes of the society is the complication of modern life, and behaviors are more of a harsh reaction to events than they are based on ethics.

The situation of this film could be a pretext for suggesting a different approach.

The two main characters of the film, in spite of the difficult situation, are struggling to overcome the temptation of revenge and negative reactions from the crisis and are trying to be forgiving or at least prepared to talk.
On the other hand, in the context of betrayal in a married life, we are less concerned with the reasons women choose to leave the ethical framework.

I tried to concentrate on this idea, that women, who are in these so-called illegitimate relationships outside the family framework, must have emotional and psychological reasons that should also be taken into consideration.